Starting out as an Apprentice and working up to a Journeyman’s status with training in all aspects of the trade. After a few years of commercial  installations, began to focus on more delicate materials and more complex installations. The self-imposed challenge to become better and better continued to grow and led me to seek out the NGPP, a group of extraordinary talent, skill set and connections to the industry. It was there that national and international connections were formed. Several years later and numerous National and International Contest First Place wins the call came in.

An English company, called Lincrusta, otherwise known as the “ultimate  wallcovering” and was over 100 years old had seen many of the contest entries. They asked if I was interested in coming to England to train with their people in the factory to become a trainer for North America. The obvious answer was yes. After many projects, training sessions and assisting contractors across the country an additional challenge surfaced, and has since progressed to becoming a Restorer and Conservator of Historic Lincrusta-Walton from 1877-1939.

The real joy has not just been working on magnificent mansions and Gorgeous Victorians it’s the relationship with the highly skilled and inspirational artisans I’ve met along the way. 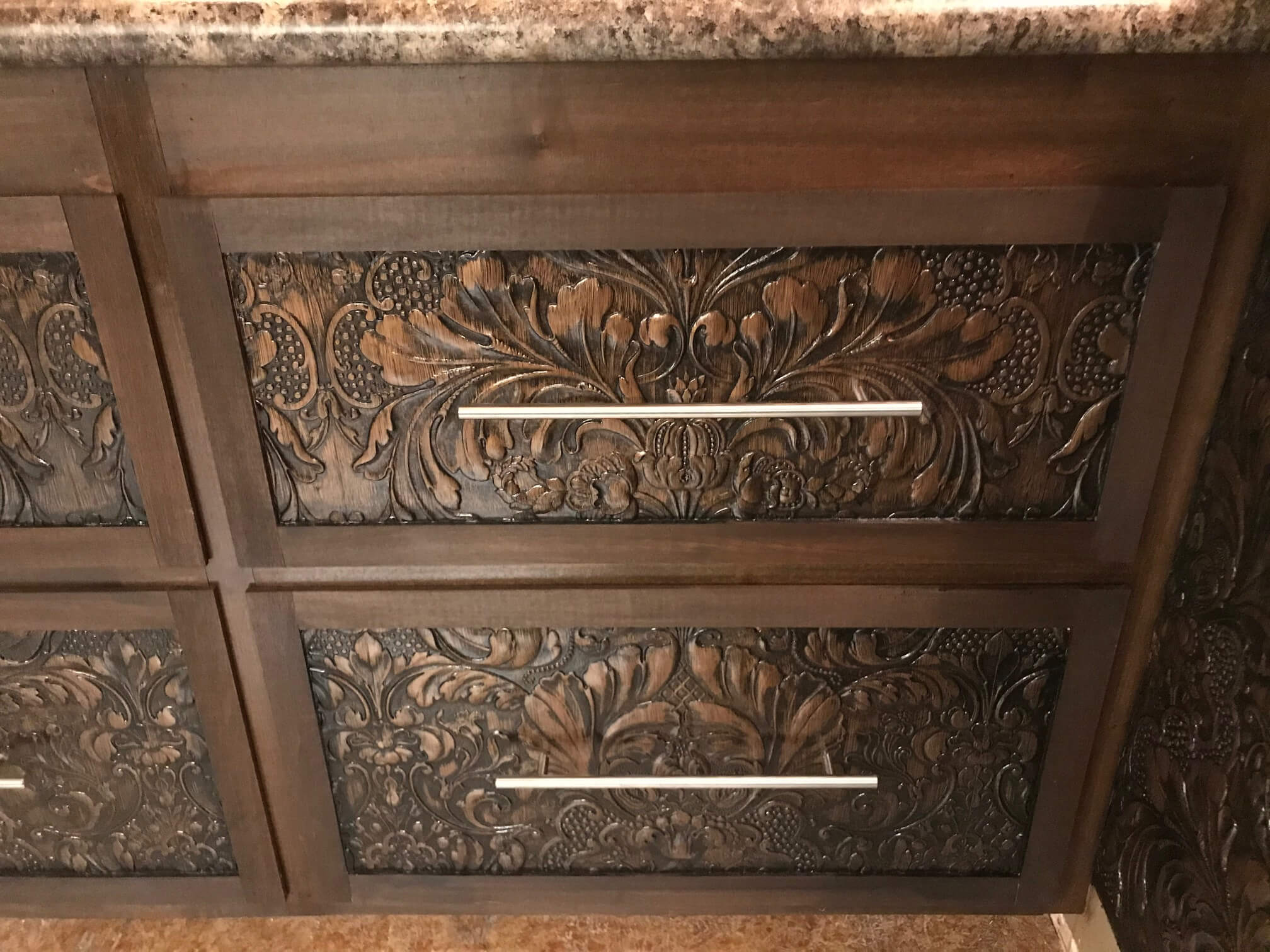